We regularly work for government and state-owned enterprises internationally and are able to assist in legislative reforms and dispute resolution in the public law area. We have worked in a number of sectors including banking, construction, infrastructure,  natural resources, power, telecoms, transportation and utilities, where the application of our market-leading expertise gives us a strong advantage. We have particular experience advising governments and state entities across Africa, Asia, the Middle East and Latin America.

Advising the Federal Republic of Nigeria in respect of the enforcement of a US$20 million arbitral award against it.

Advising the government of India in a US$4 billion energy arbitration.

Advising a leading Korean shipbuilder in dispute with a Middle East government owned entity under an engineering, procurement, construction installation, commissioning & startup (EPCIC) contract.  The dispute was valued at circa US$60 million and settled under ICC arbitration rules. The proceedings were seated in Paris, France, with a three member tribunal and the law of the contract was the law of the State of Libya.

Acting for a Korean contractor (as Claimant) in ICC arbitration proceedings pursuing claims valued at circa US$75 million against a Libyan Government entity (as Employer and Respondent).

Successfully discharging a $12 billion freezing order in England on behalf of PDVSA, the Venezuelan state oil company, in connection with ICSID and ICC arbitrations brought by a subsidiary of Exxon Mobil, with related proceedings in several jurisdictions including New York. Acting for PDVSA on a series of high-value disputes concerning an agreement with a contractor for the drilling of oil wells.

Advising the Government of Venezuela in the enforcement in England of a US$700 million plus arbitration award made against it. There are multiple enforcement proceedings afoot in France, US and England.

Advising a Ukrainian parastatal company on a US$20 million ICC arbitration in Geneva relating to disputes with an Asian based company under a Consultancy Agreement.

Advising a Turkish company in relation to commencing ICSID arbitral proceedings against the government of a Middle-Eastern country.

Advising the Republic of Iraq as respondent in an international arbitration case filed by an Indian electricity contractor (BGR). The claim arises out of the termination of a contract for the construction of a power plant in the Nasiriya province.

Acting for a UAE government employer in connection with a claim against its main contractor for failing to deliver a critical infrastructure project on schedule (subject to UAE law). 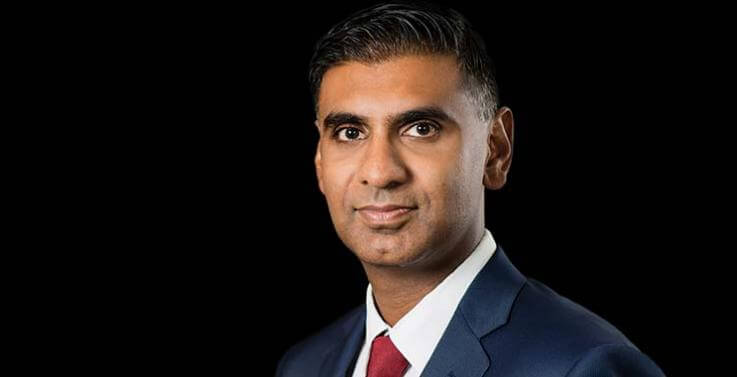